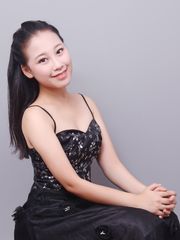 Fresh and youthful, Beethoven’s Symphony No. 1 and Piano Concerto No. 1 boldly announced the arrival of a composer who would change the course of music history. Wideman Piano Competition Gold Medalist Mei Li joins the SSO for this special evening.