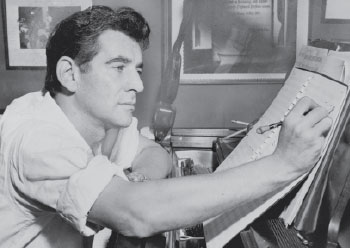 COPLAND  Suite from The Tender Land

Nicknamed “America’s Singing Ambassadors” by the press, the Choir has toured throughout the world, bringing the name of Centenary College to audiences in 32 countries on six continents. The Choir is well-known for its engaging visual and aural appeal, and for its heartfelt connections to audiences.

The group has the high distinction of having performed seven times at the White House, two lengthy engagements at Radio City Music Hall, for American Choral Directors and International Lions Club conventions, for numerous conferences of the United Methodist Church, at famed cathedrals such as Notre Dame in Paris and St. Peters in Rome, and in renowned concert venues such as the Sydney Opera House.

ABOUT PRISMA VOCAL ENSEMBLE
Prisma Vocal Ensemble is Shreveport/Bossier's first semi-professional chorus. The ensemble is committed to presenting quality performances of world-class repertoire, collaborating with area artists, and compensating singers for their dedication.