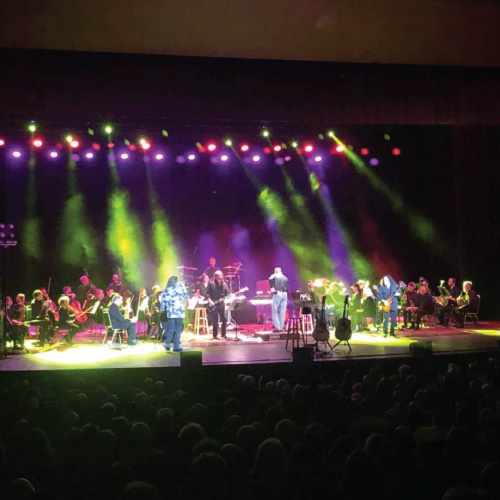 Bridging the gulf between rock ‘n’ roll and classical music, Windborne Music and the Shreveport Symphony will rock the RiverView with The Music of Led Zeppelin! Amplified by a full rock band and accompanied by singer Randy Jackson’s screaming vocals, creator Brent Havens guest conducts the ensemble as they capture Led Zeppelin’s “sheer blast and power,” riff for riff, while churning out new musical colors.

Songs to be performed include Kashmir, Black Dog, All of My Love, Stairway to Heaven and more.

THE CYNTHIA AND MARSHALL JONES FOUNDATION