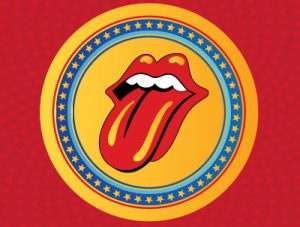 Windborne Music and the SSO will present the power of The Stones in concert, including nearly all of the band’s best hits, such as I Can’t Get No (Satisfaction), You Can’t Always Get What You Want, Start Me Up, and more.

One of the most iconic rock groups in history, the Rolling Stones were formed in 1962 and have toured for over 50 years. Ranked as number 4 of the 100 Greatest Artists of All Time by Billboard Magazine they have sold over 200 million albums.

Conductor/arranger/producer Brent Havens and his Windborne Music rock symphony shows continue to be some of the best attended and most exciting classic rock symphony shows. His masterful combination of symphonic arrangements with a full rock band and singer deliver the greatest hits of these legendary bands (which feature an incredible rhythm section, background singers and a world class sound and light show); all combining to deliver the purest respective rock experience you will find anywhere.

Delivering a fabulous rendition of Mick Jagger’s vocals and attitude is Windborne Music star, Randy Jackson. As with all of Windborne Music's productions, the band is replicating the Stones' recordings as closely as possible and the orchestra adds that whole new dimension to the music.