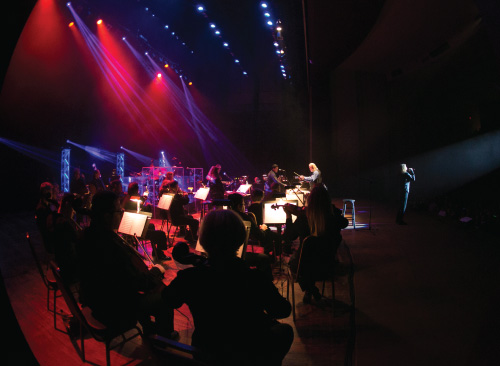 We will rock you! Windborne Music and the SSO pay tribute to the timeless genius of Freddie Mercury and his bandmates. Jam to your favorite tunes from A Night at the Opera, News of the World, and A King of Magic, and, of course…Bohemian Rhapsody. The ‘70s are alive and well with soaring vocals, a full rock band and a live orchestra. 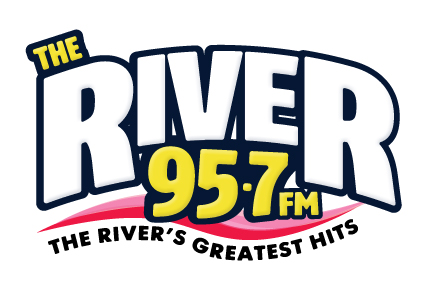 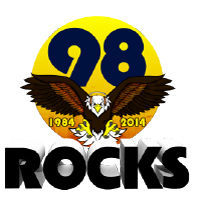 Conductor/Arranger/Producer Brent Havens and his Windborne Music rock symphony shows continue to be some of the best attended and most exciting classic rock symphony shows in the marketplace. His masterful combination of symphonic arrangements with a full rock band and singer deliver the greatest hits of these legendary bands (which all feature an incredible rhythm section, background singers and a world class sound and light show); all combining to deliver the purest respective rock experience you will find anywhere.

His first professional gigs were at piano bars in several U.S. cities, where he learned to charm audiences and expand his musical repertoire. With a longing to perform the music of the many rock bands that inspired him, Brody assembled Yellow Brick Road, unquestionably Las Vegas’ most successful classic rock band. Since 1997, YBR has been reshaping the casino entertainment scene by bringing a rock concert atmosphere to showrooms previously reserved for Top-40-style lounge acts. Along the way, Brody has made numerous radio and TV appearances, and earned a spot in the finals of two national singing competitions, and even self-produced several large rock production-style shows utilizing multimedia, lasers, comedy and special effects.