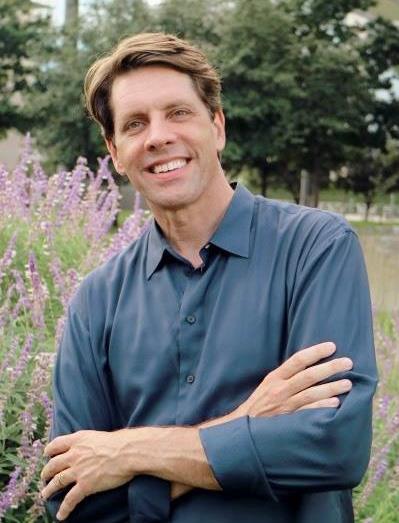 Making his mark as a model for today’s conductors, Michael Butterman is recognized for his commitment to creative artistry, innovative programming, and to audience and community engagement. In addition to his artistic leadership of the Shreveport Symphony, he serves as Music Director for the Boulder Philharmonic Orchestra, whom he has led to national prominence, resulting in an invitation to open the Kennedy Center’s inaugural SHIFT Festival of American Orchestras in 2017. He is also the Music Director of the Pennsylvania Philharmonic, an orchestra uniquely focused on music education. He has recently completed a 19-year association with the Rochester Philharmonic Orchestra as their Principal Conductor for Education and Community Engagement, and a 15-year tenure with the Jacksonville Symphony, first as Associate, and then as Resident Conductor.

Guest appearances this season include the Lancaster and Williamsburg symphonies, and a residency at the North Carolina School of the Arts. Mr. Butterman gained international attention as a diploma laureate in the Prokofiev International Conducting Competition and as a finalist in the prestigious Besançon International Conducting Competition. As the recipient of the Seiji Ozawa Fellowship, he studied at Tanglewood with Robert Spano, Jorma Panula, and Maestro Ozawa, with whom he shared the podium to lead the season’s opening concert. Earlier, Mr. Butterman was sponsored by UNESCO to lead the National Philharmonic Orchestra of Moldova in a concert of music by great American masters.

At Indiana University, Mr. Butterman conducted a highly acclaimed production of Leonard Bernstein’s little-known 1600 Pennsylvania Avenue in a series of performances at the Kennedy Center in Washington, DC, receiving unanimous praise from such publications as The New York Times, Washington Post, Variety, and USA Today. He was subsequently invited to New York at the request of the Bernstein estate to prepare a performance of a revised version of the work.

Michael Butterman’s work has been featured in six nationwide broadcasts on American Public Radio’s Performance Today. He can be heard on two CDs recorded for the Newport Classics label and on a new disc in which he conducts the Rochester Philharmonic and collaborates with actor John Lithgow.