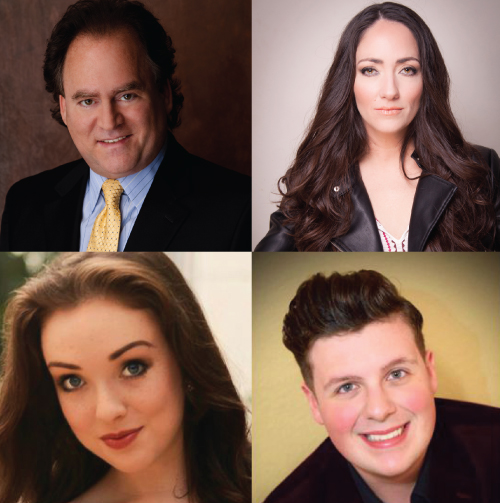 This concert has been canceled.